The group is involved in detection and emission of terahertz radiation at room temperature by using solid-state nano-transistors based on plasma-waves oscillations. Additionally the THz Lab installed the first operational THz-TDS (Terahertz Time Domain Spectroscopy) in Spain in 2012. This system has an extensive number of applications such as materials study, drugs and pharmaceuticals inspection, … Additionally, the group is developing and characterizing (both optically and electrically) third-generation solar cells. 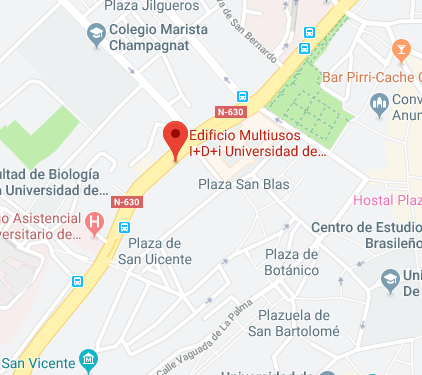